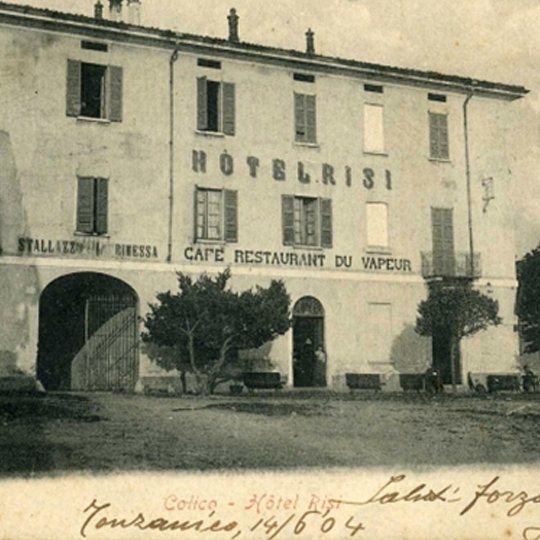 Our history is fairly recent, but we couldn’t establish an exact date for the construction of the hotel.

Following research carried out in the notary archives and the conservatory of the Como real estate registers, we can however say that the construction period was between 1865 (Deed of Purchase) and 1875.

The period in which the piers for sailing on the lake were built on the prosperous banks near the hotel (1841-1873).

The farsighted founder of the Risi hotel was Risi Giovanni (1825-1897), who was born in Bogno, Switzerland, probably of an Italian father, was said to follow the profession of a “stagnino” – the same occupation as his father – making copper pots and ladles.

Most likely, the hotel activity was started as a tavern and, transformed later; we discovered the first time the Hotel Risi was mentioned in the tourist guides, along with three other historical hotels, was 1890 (in Guigoni – a general guide of the sub-alpine lakes and of Brianza). 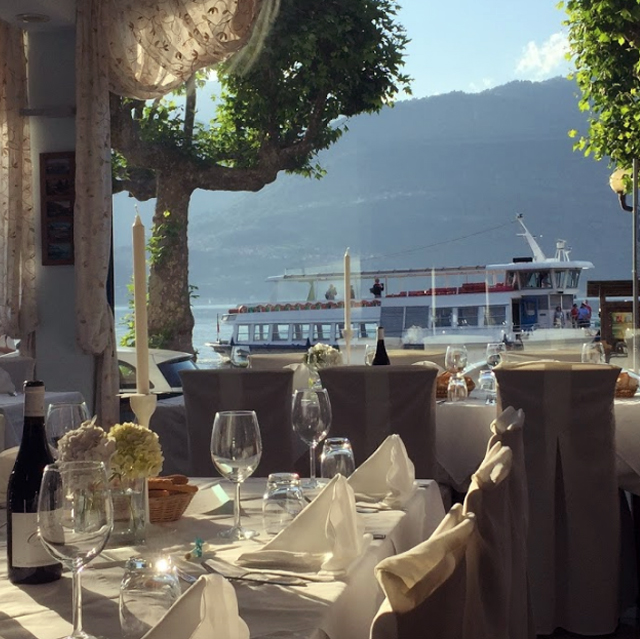 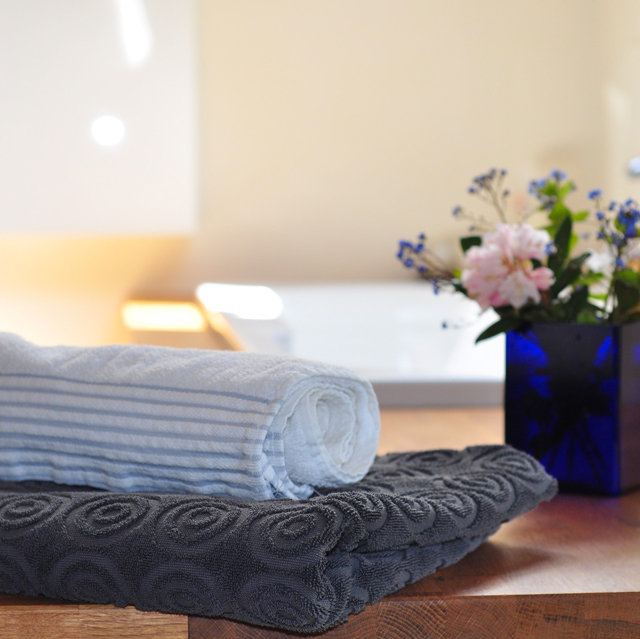 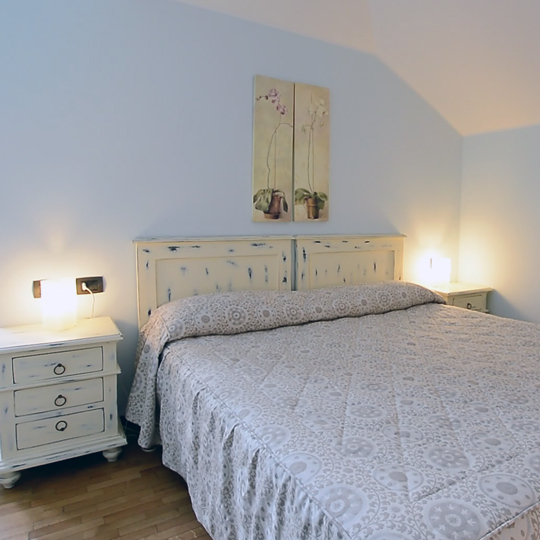 Gastronomic specialties and typical local cuisine in a romantic and panoramic setting by the lake. Take Away Pizzeria service too.

Our privileged location, which is a stone's throw from the lake shore, offers customers stunning views of the surrounding environment.

The Hotel is a tourist facility that’s accessible to people with disabilities or those with special needs, for holidays without barriers.

We have our own wine cellar, thanks to which our guests can choose from a wide selection of fine wines.

Our facilities, which are modern but steeped in history, are the perfect place for newlyweds who want a wedding reception set in a unique landscape.

From the most traditional and classic recipes, to grandmother tarts, to the most innovative or fashion desserts at the moment.

Thanks to our dedicated room we are able to meet the requests of those who want to organise business meetings.

There is a large and convenient parking for customers right outside the hotel.

In the area dedicated to children, there are a huge number of games to give children a holiday that’s comfortable and fun.